As many of you know, I've been posted to Thursday Island. It's part of a program that endeavors to expose junior doctors to GP practice in rural and remote places, in the hopes that some of them stick in the long run. The program is being axed in 2015 (Thanks Tony Abbott). So I am very fortunate to get in under the wire and experience this place. Thursday Island qualifies as remote. It is in the Torres Strait, which is between the northernmost tip of Queensland and Papau New Guinea. The nearest Tertiary centre is Cairns Base Hospital, nearly 800km away. The hospital has 38 beds, and TI itself has a population around 2500 on an island 3.5 km2. However, the service area is spread over 22 islands, with a population of 25000 and an area of 35,000 square km. As such the TI hospital has 2 resuss bays, an operating theatre, and a full compliment of Allied health. The Primary Health Care Centre was opened 1997. I have the opportunity to work at both facilities in alternating weeks. I also go to outreach clinics on the other islands, which are reached via helicopter. 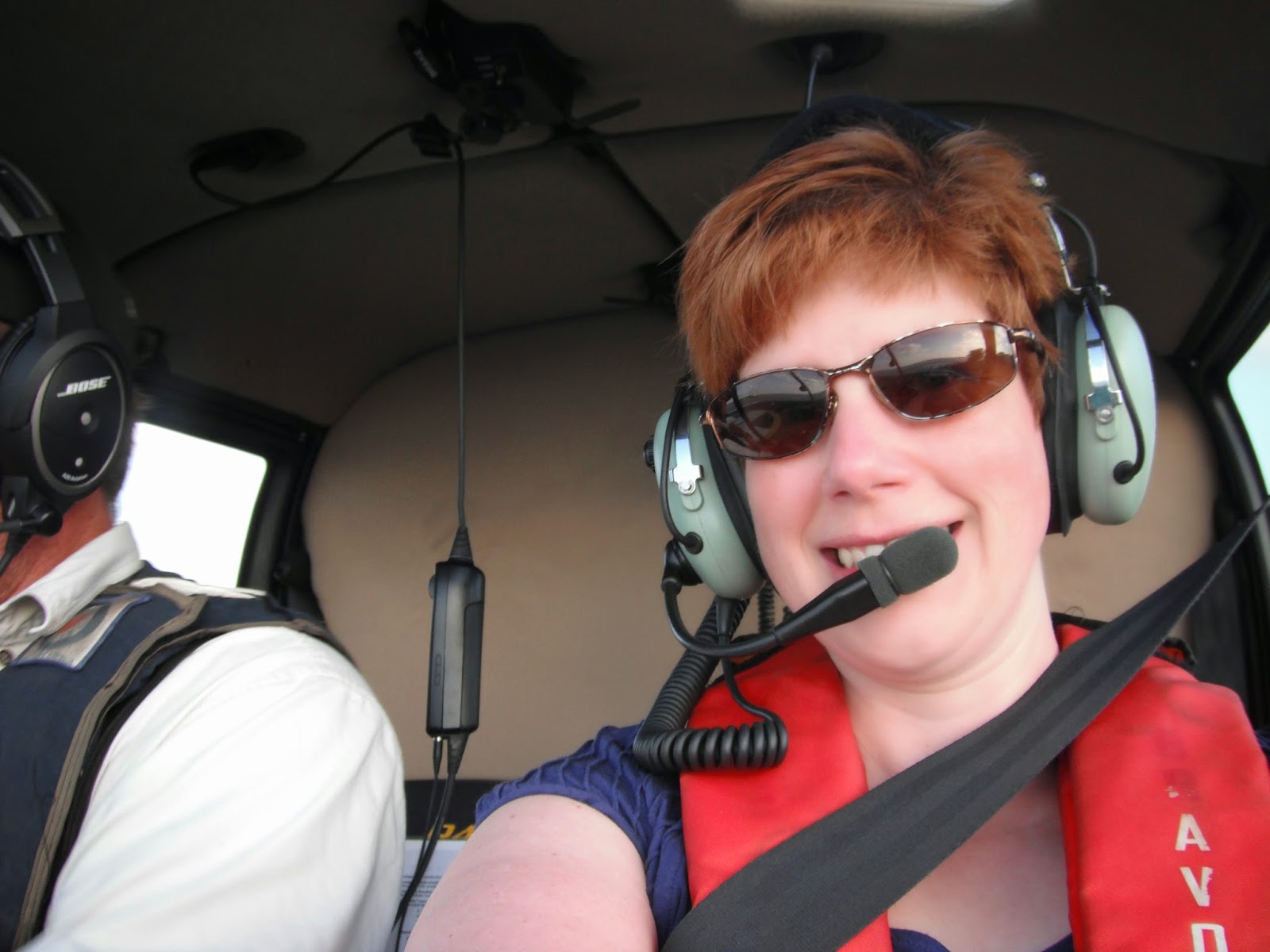 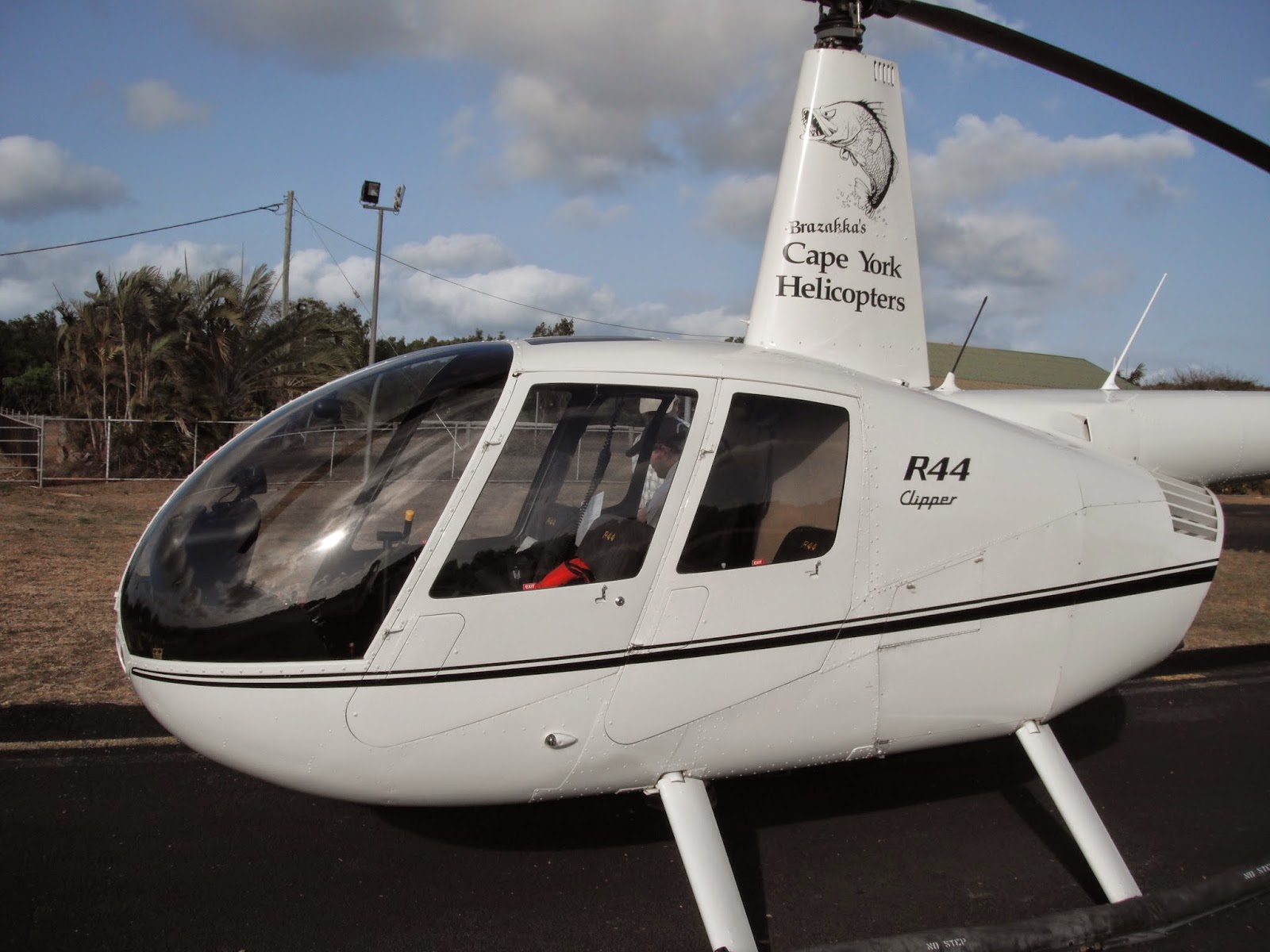 It's been challenging (when I'm on call over night, I cover the entire Strait myself!) but good experience with good people. I was unfortunate enough to catch Influenza A from a patient in my first week, depite having the flu shot in March (new hospital, new bugs). Fortunately a local kitty came by to cheer me up. He doesn't live at this house, he just thinks he does. 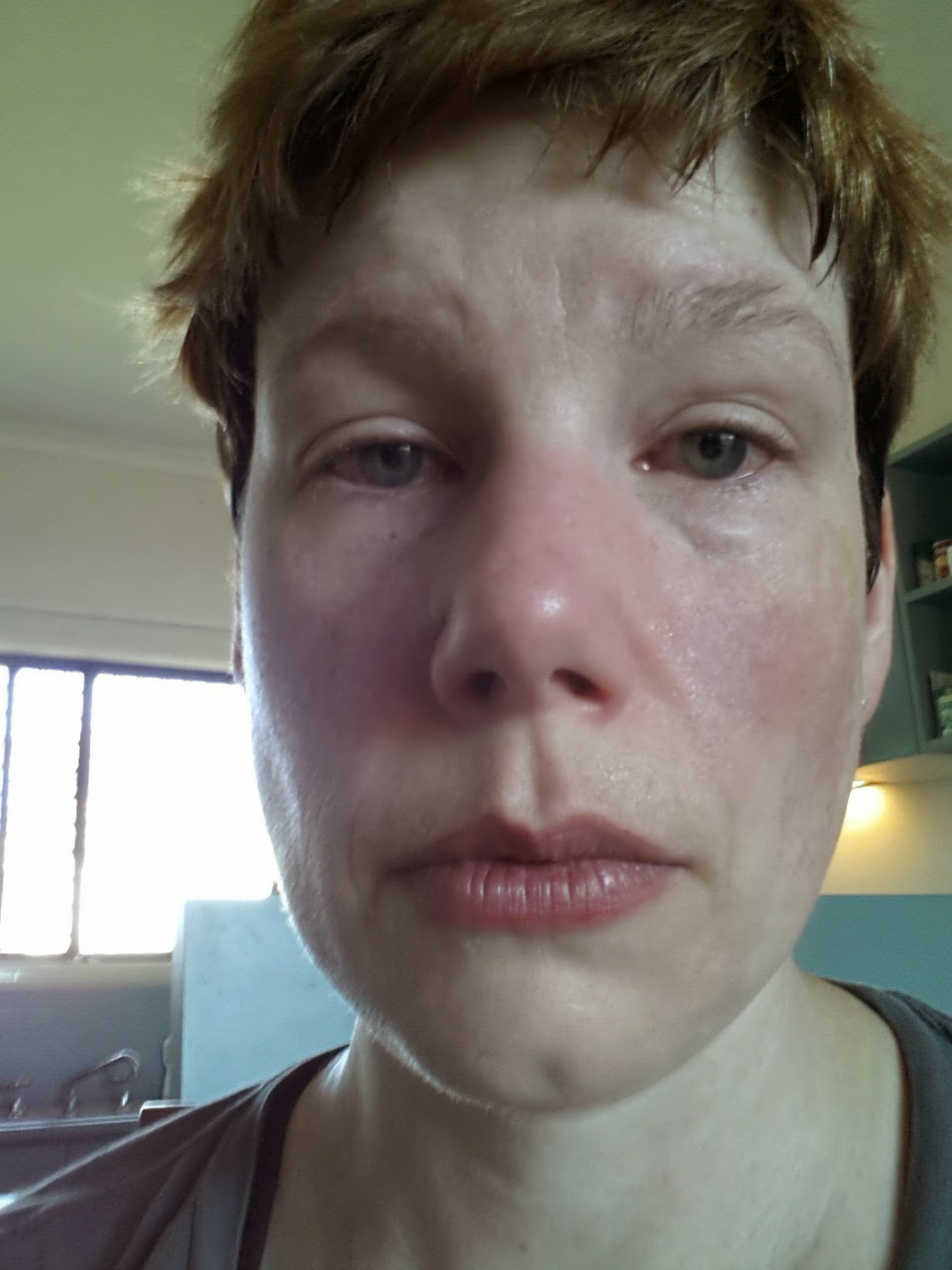 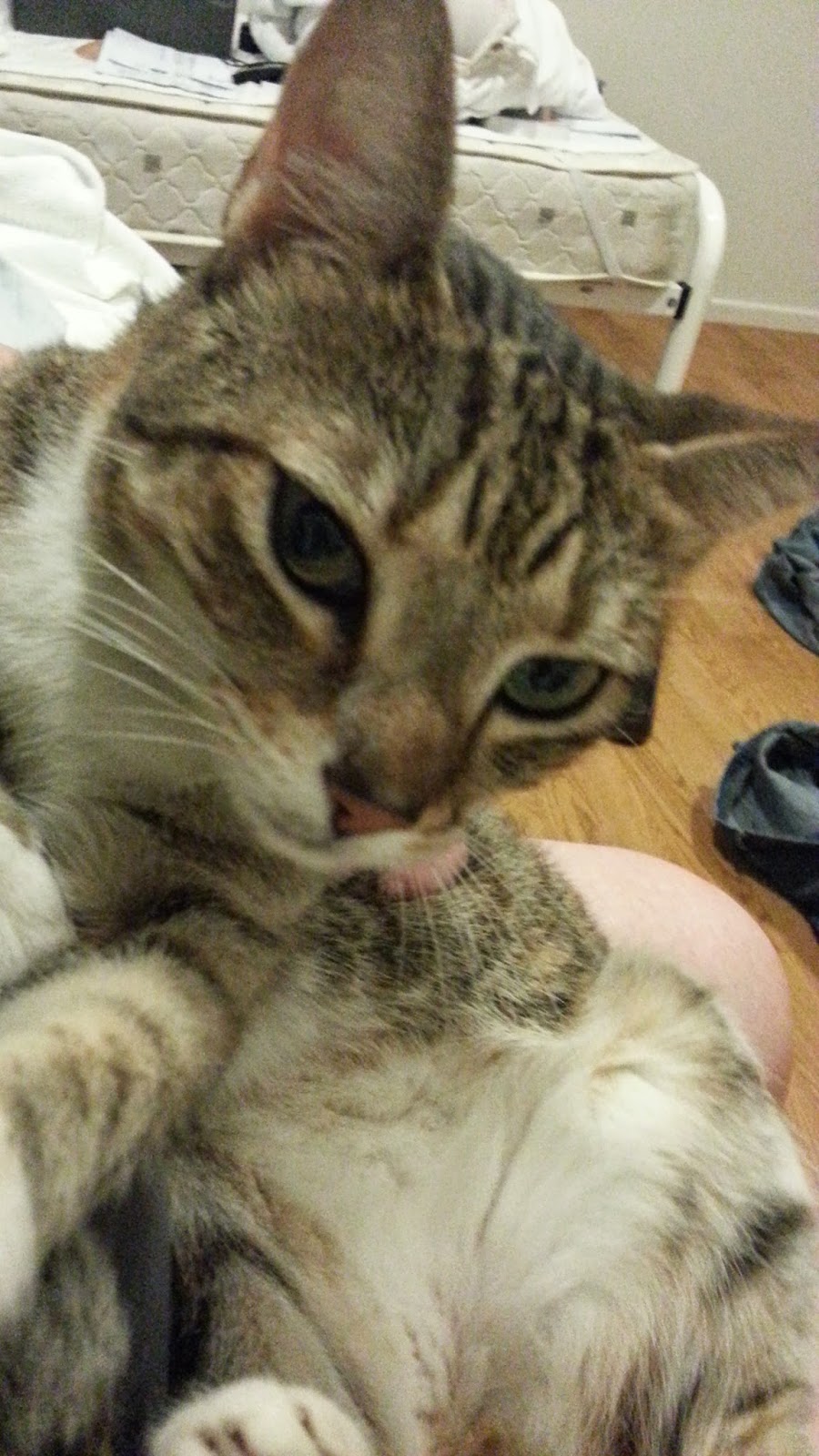 Heaping luck upon luck, there was a cultural festival in September which only happens every 2 years. Fantastic dancing, storytelling and art. 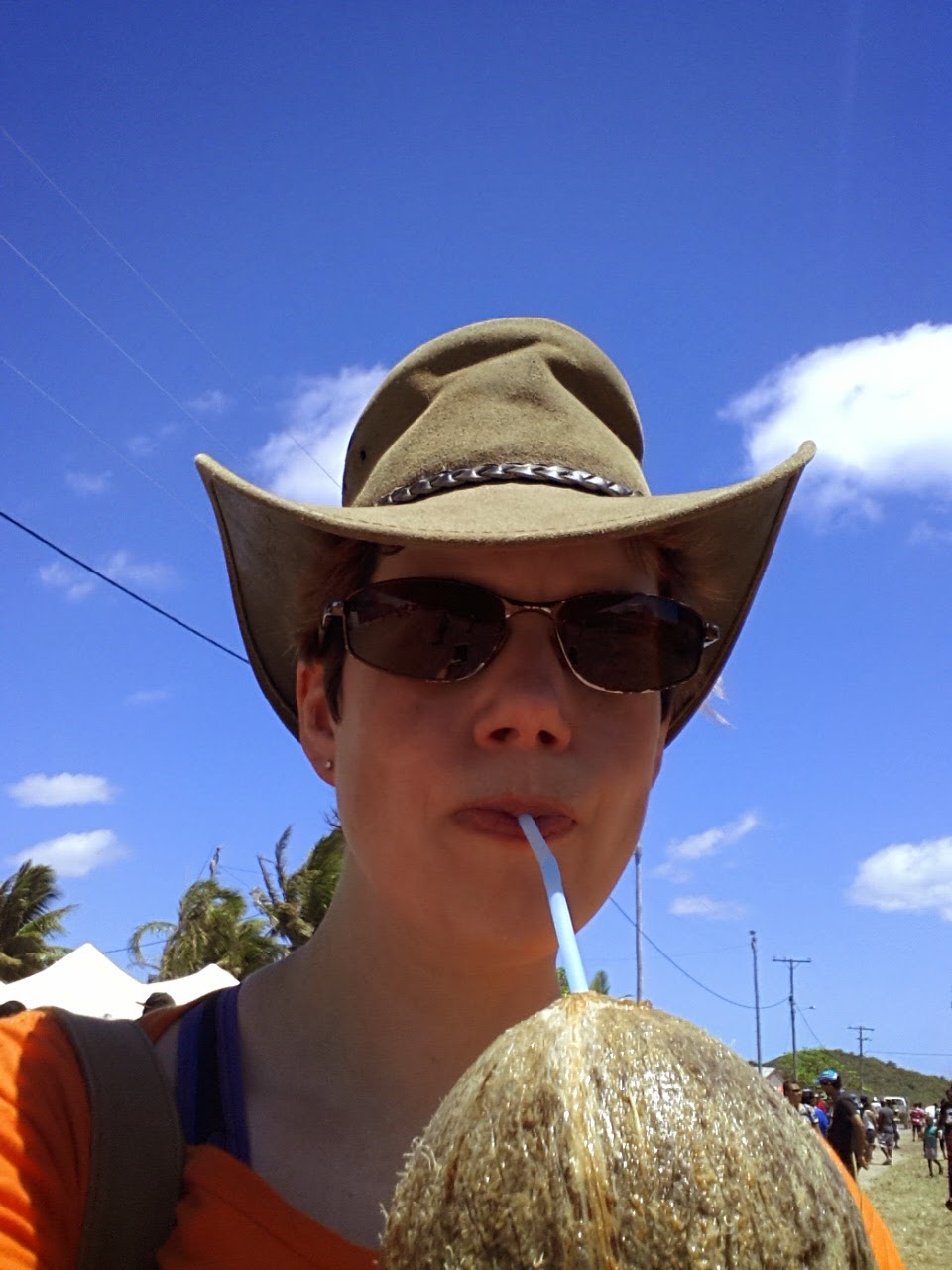 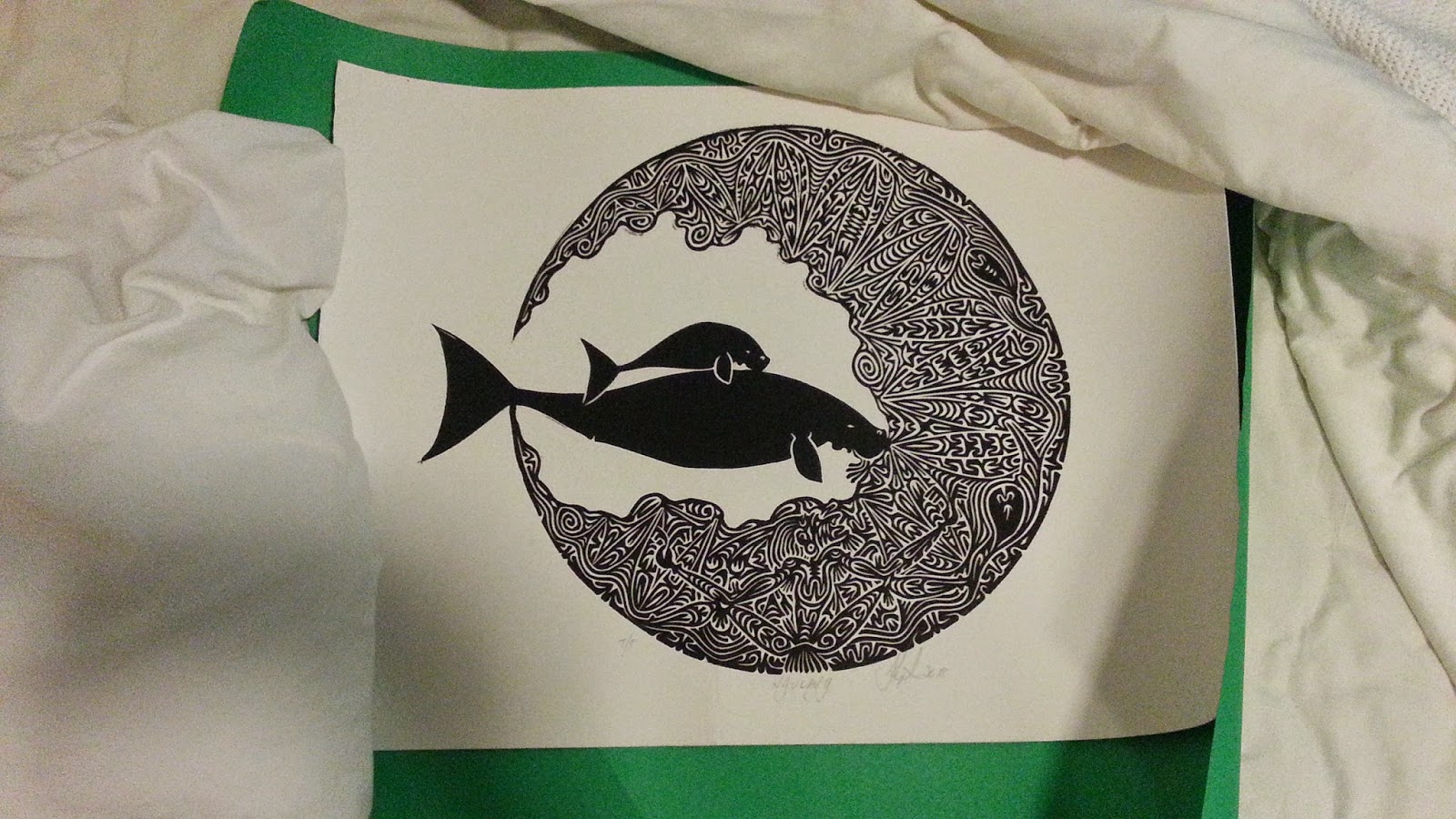 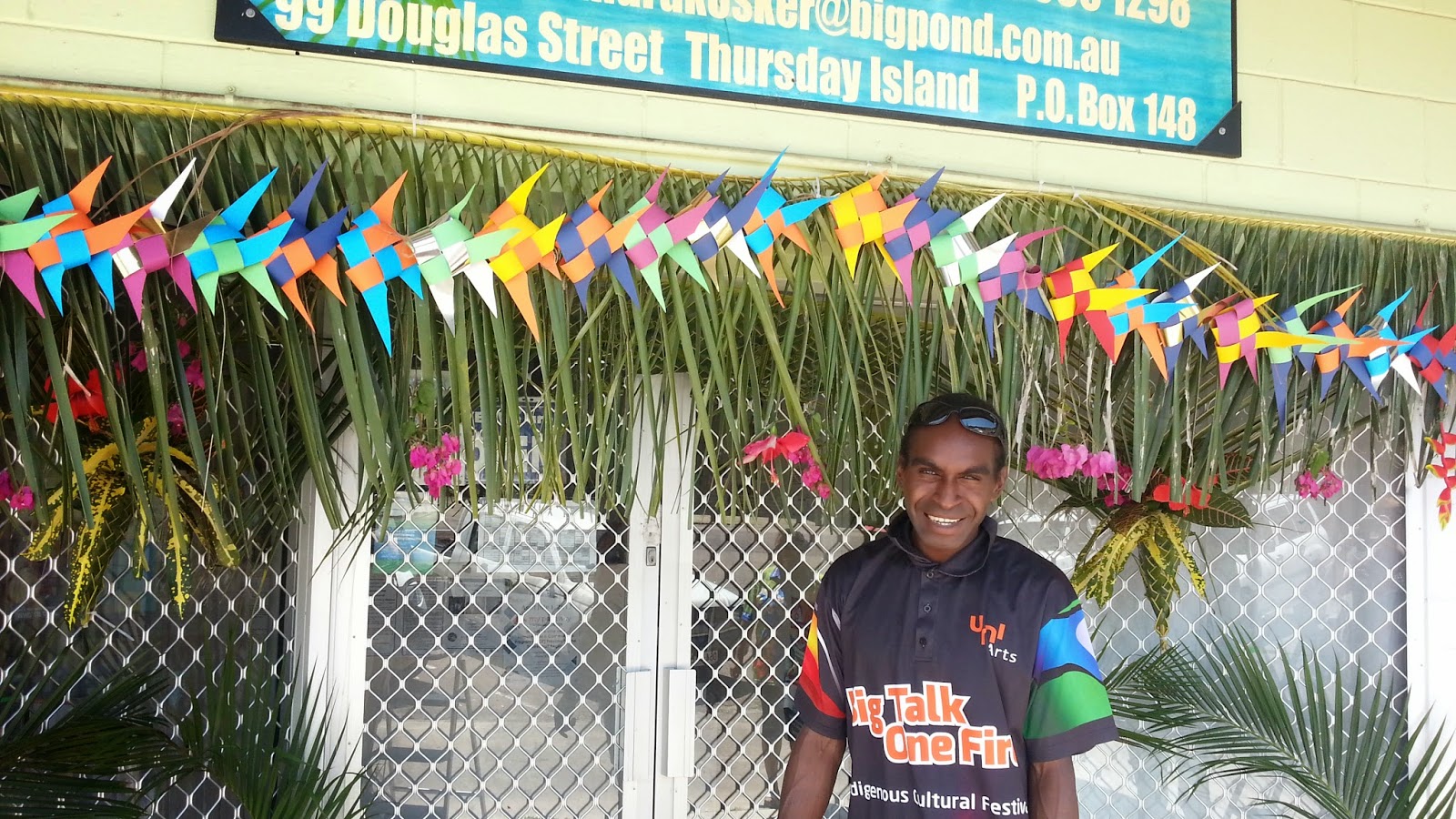 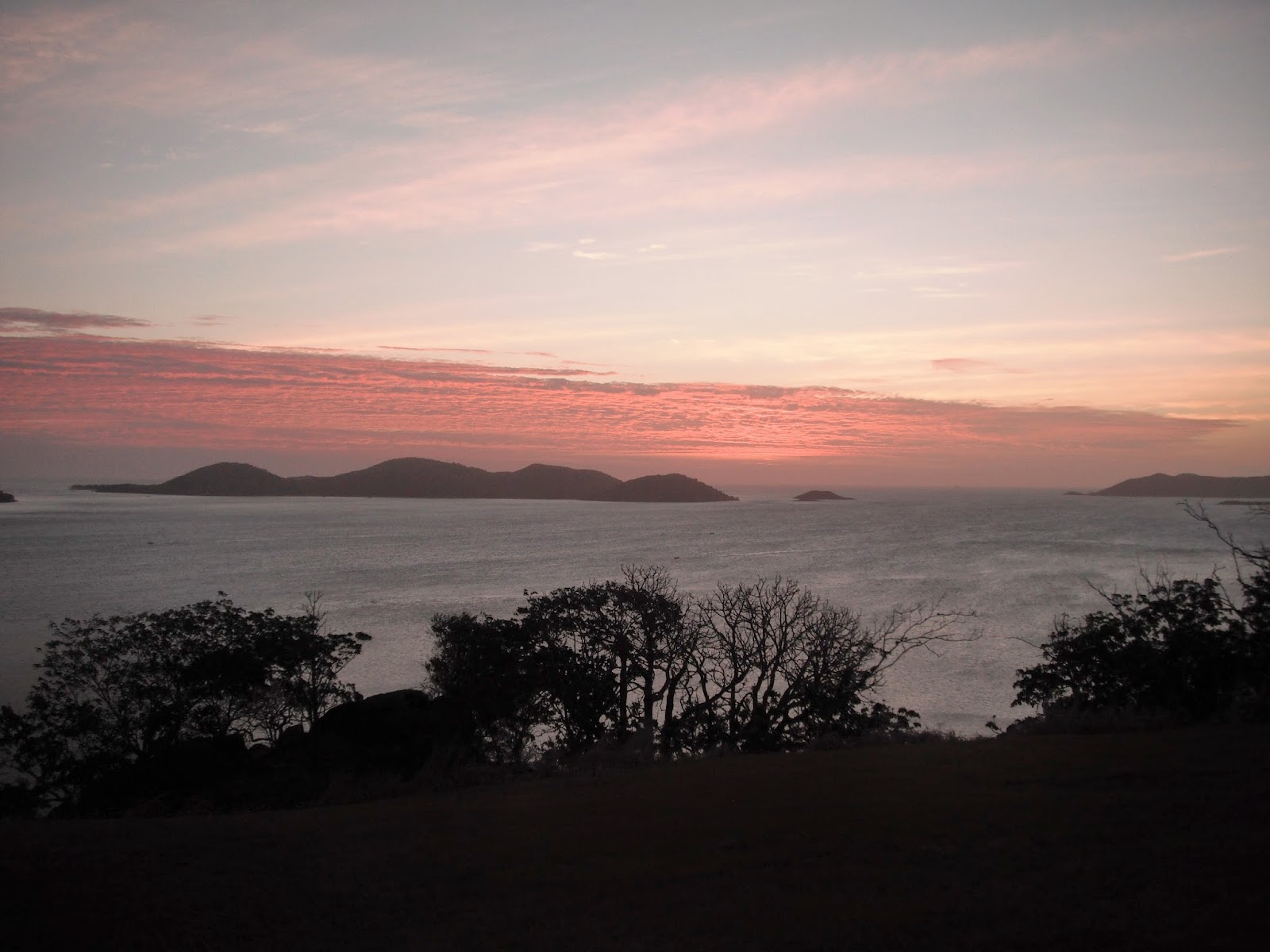 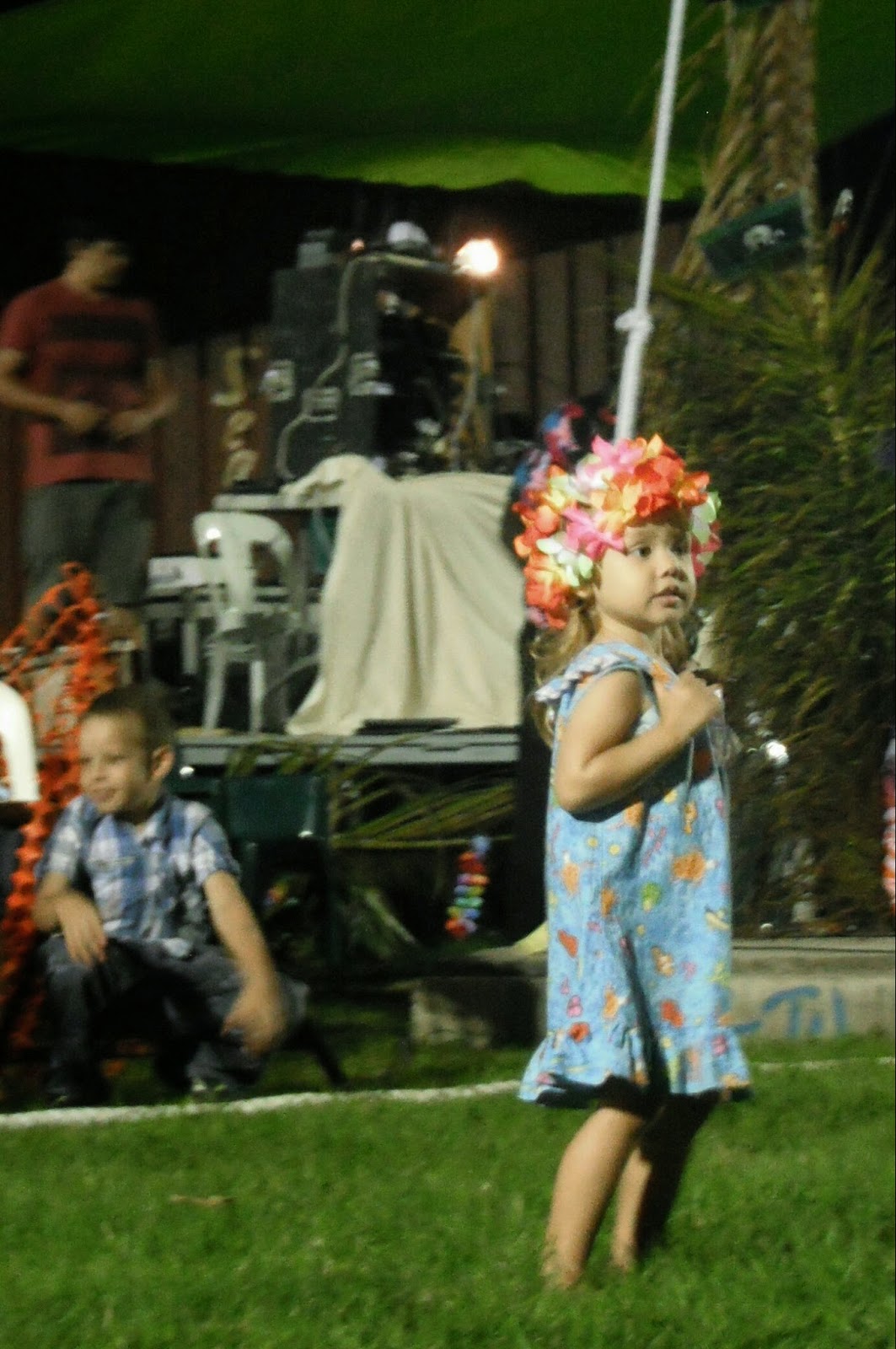 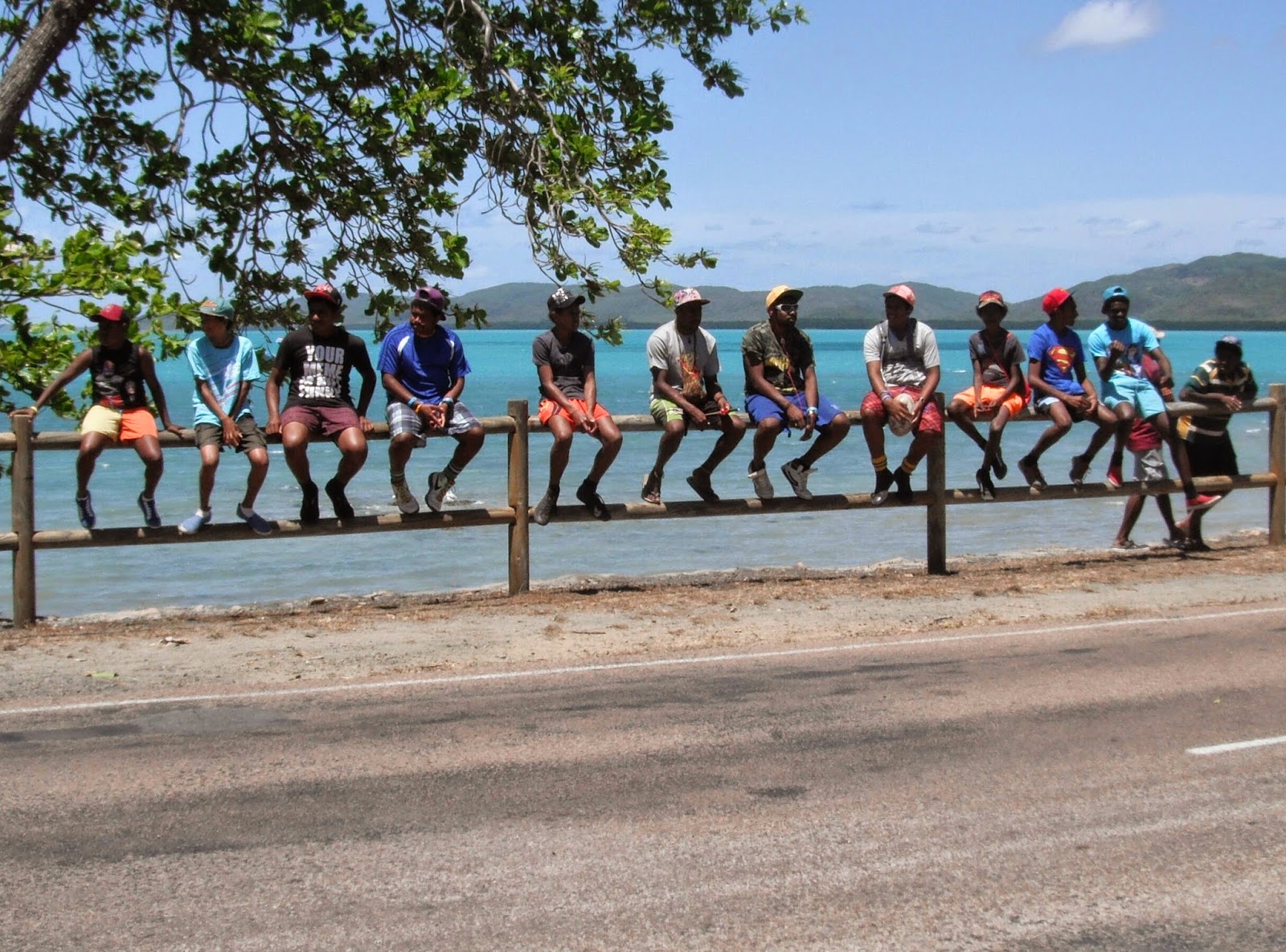 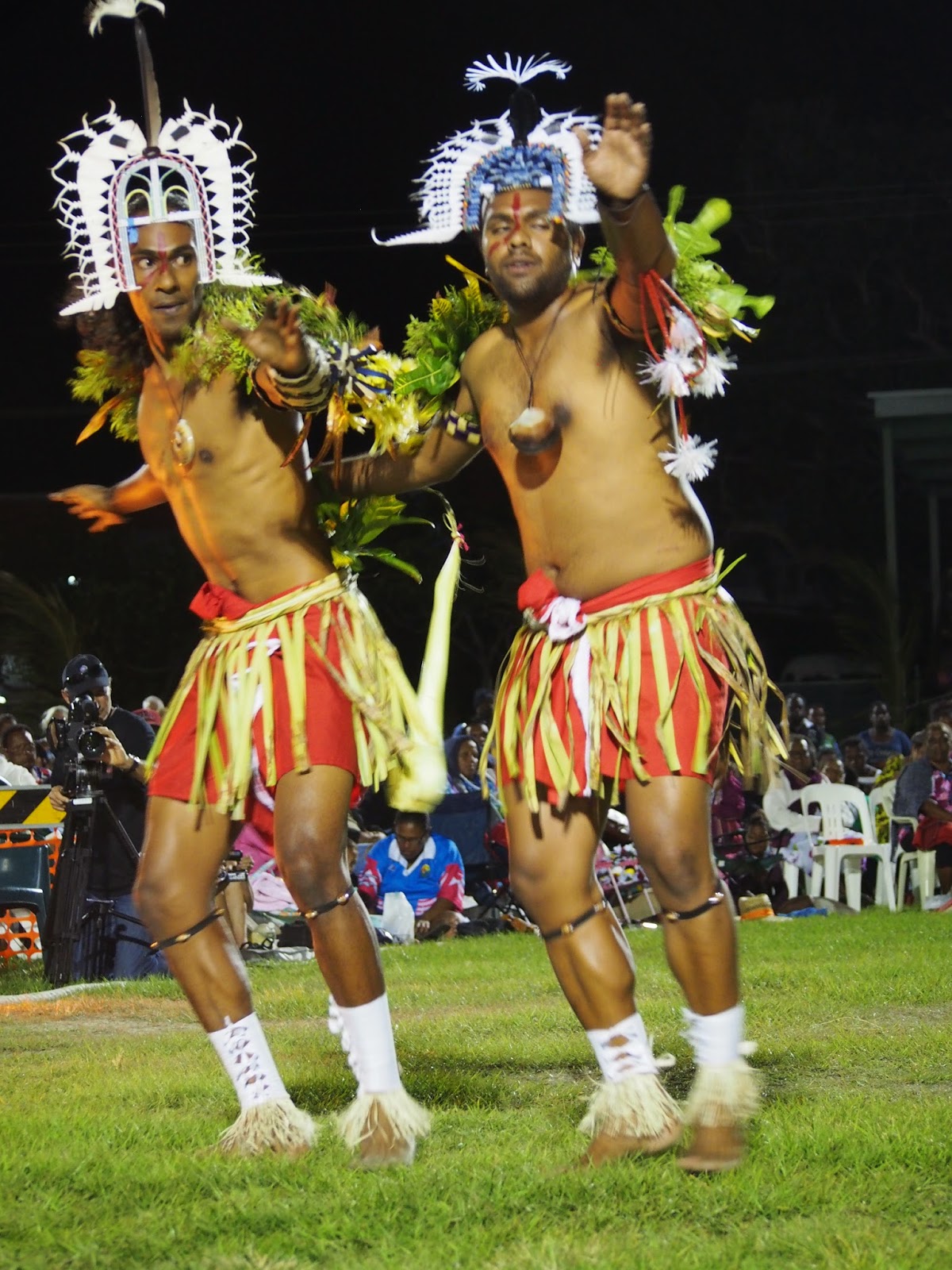 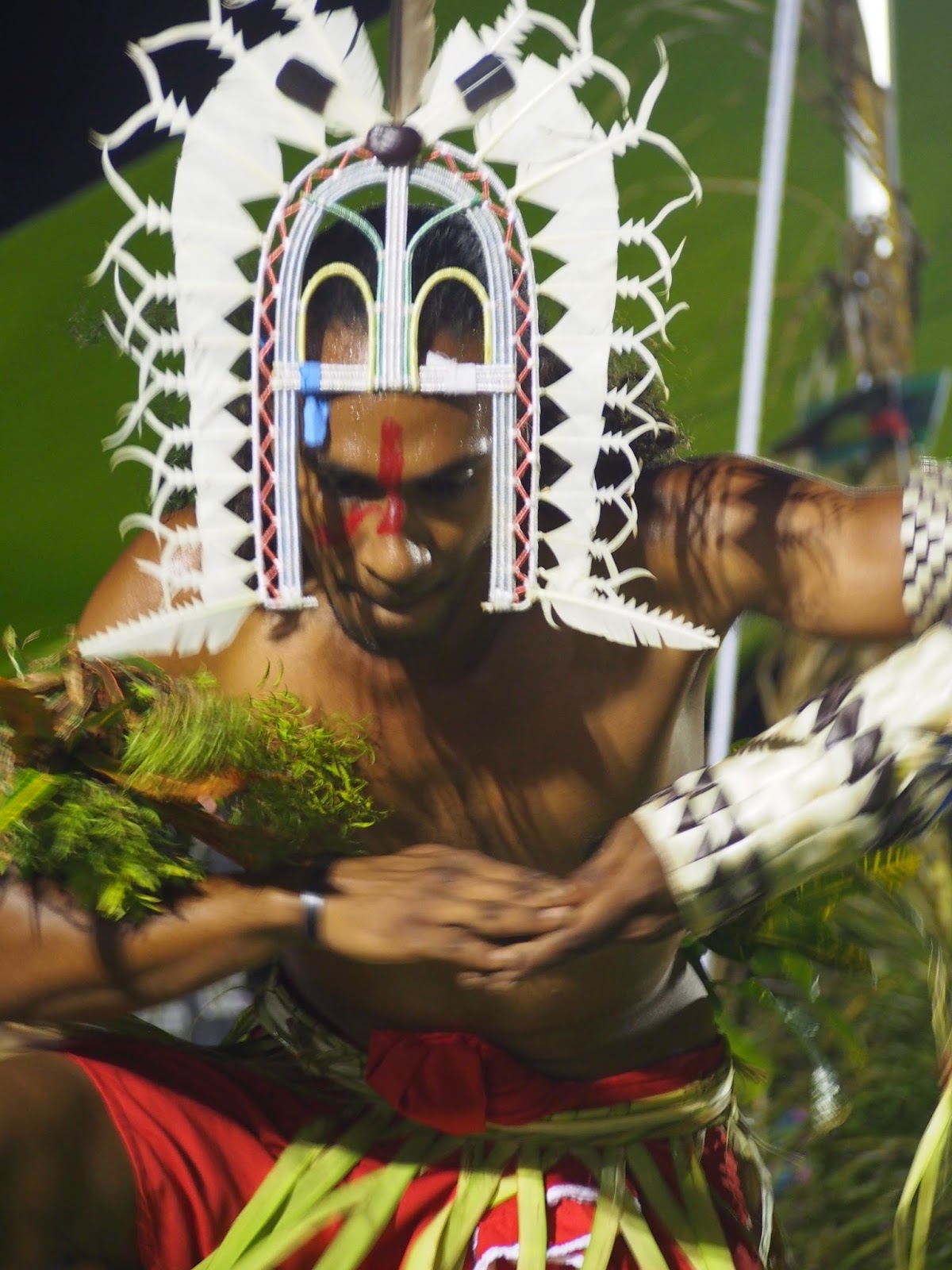 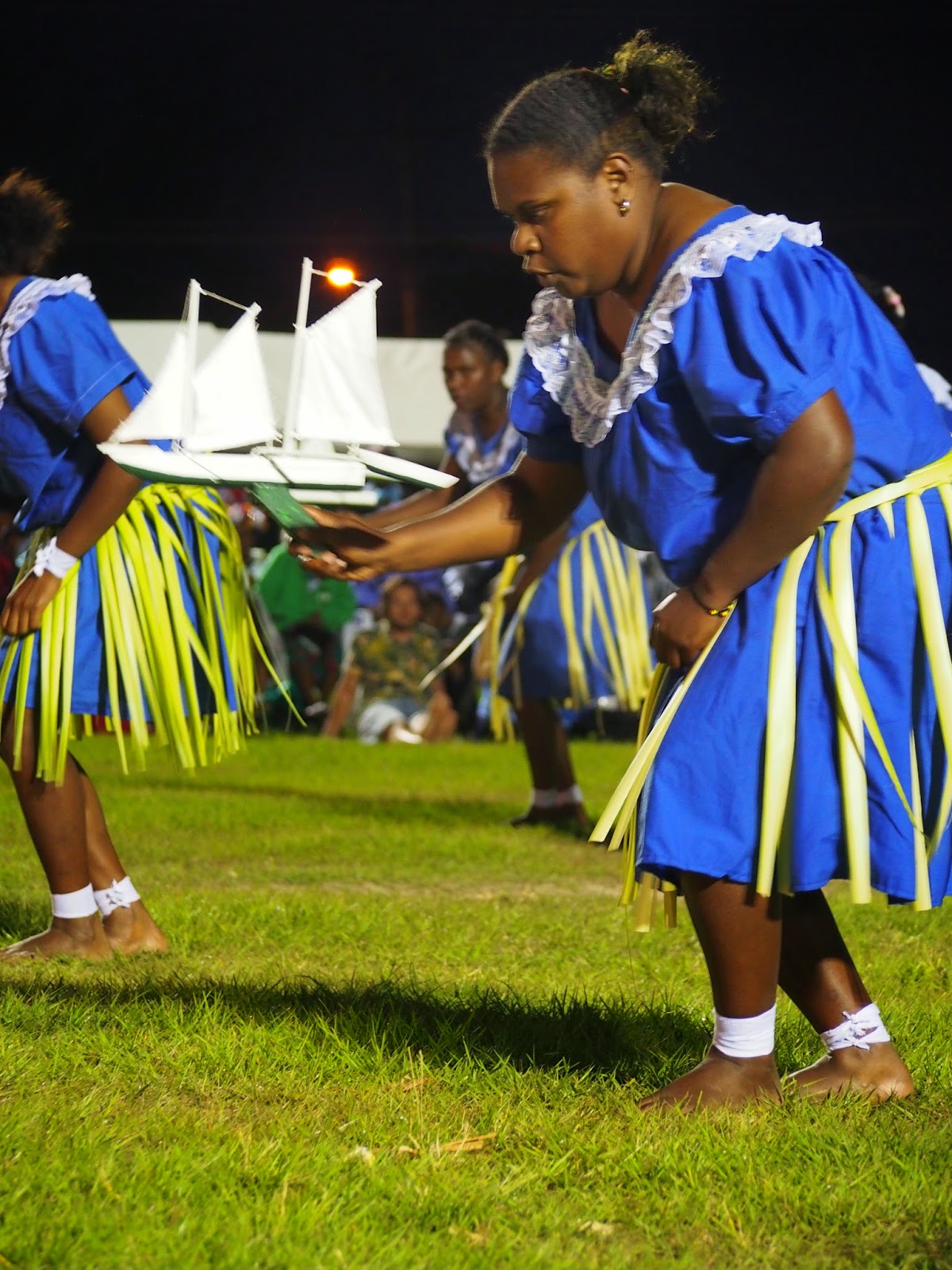 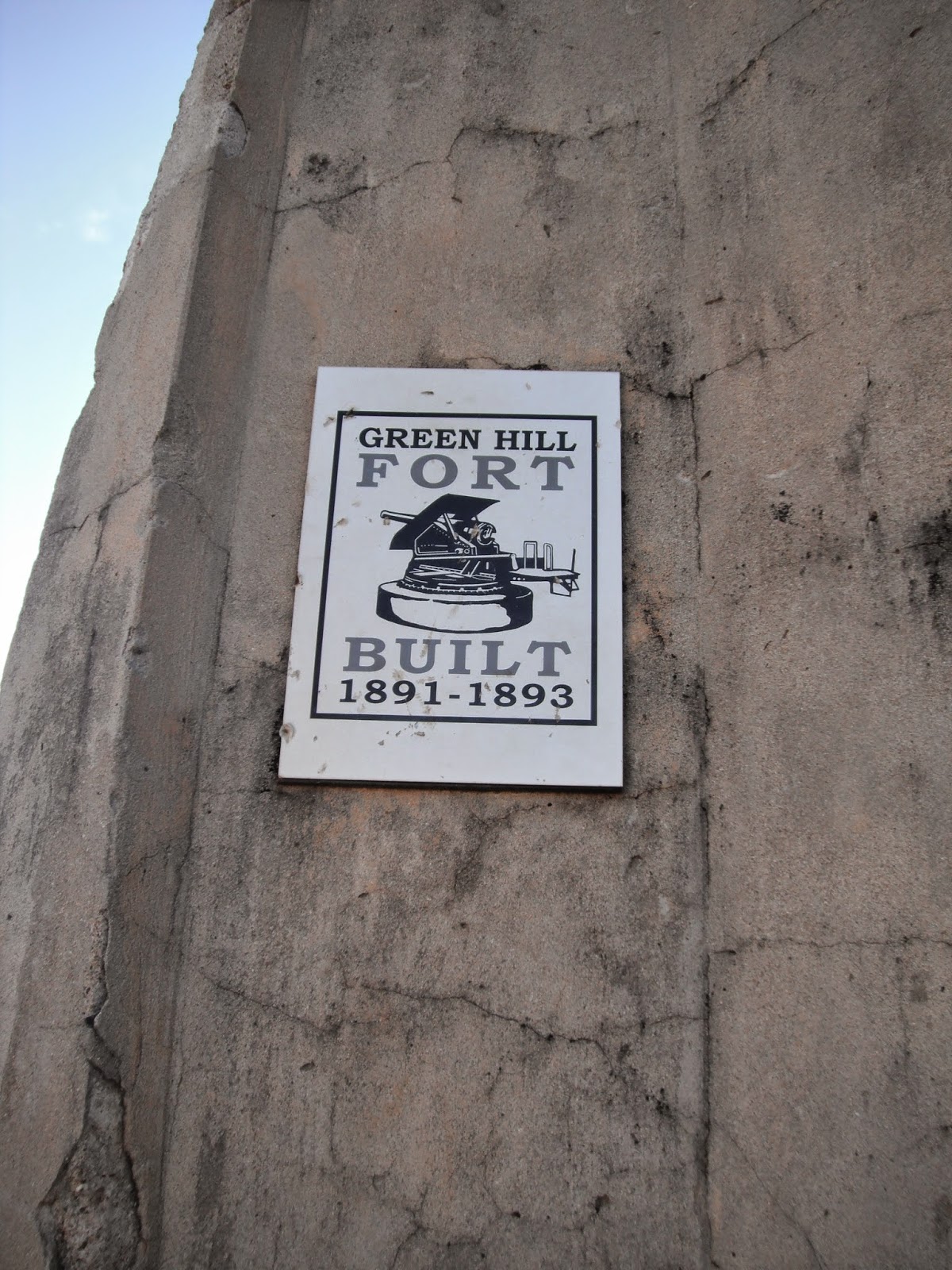 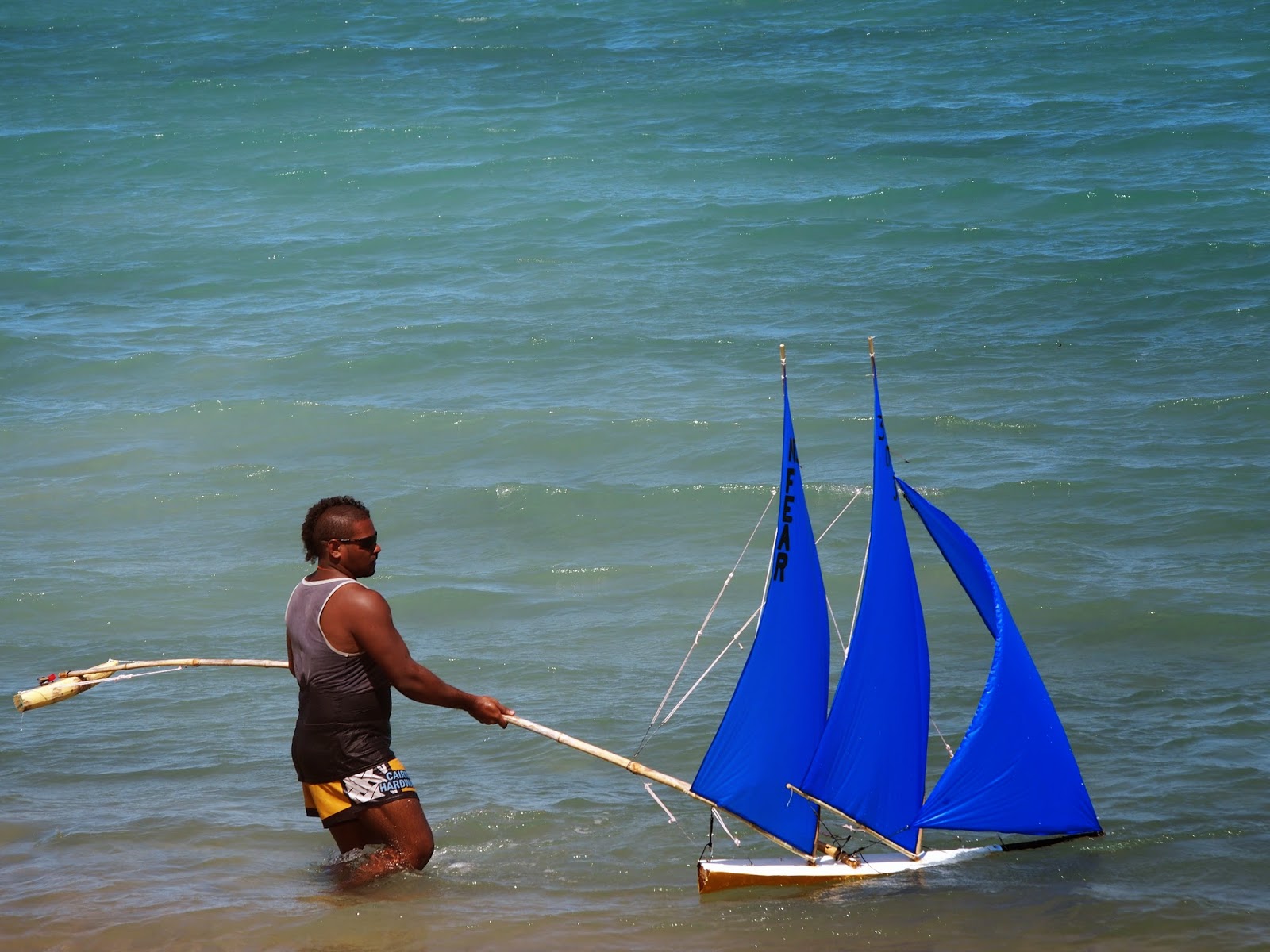 Posted by Barb at 14:24 No comments: Links to this post