Tonight the planets  of Venus and Jupiter and very close in the sky. Close enough in fact to get both of them in the same camera shot even with my telephoto lens. (Plus a bonus moon shot).  The Moon and the planets where all shot a the same zoom, so it shows the planets are not much more than a Moon's width apart. 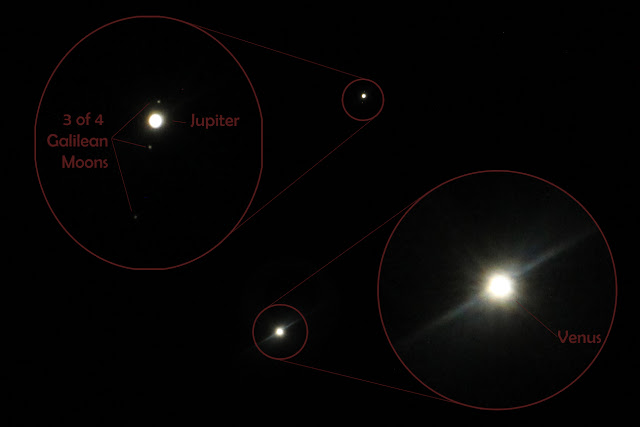 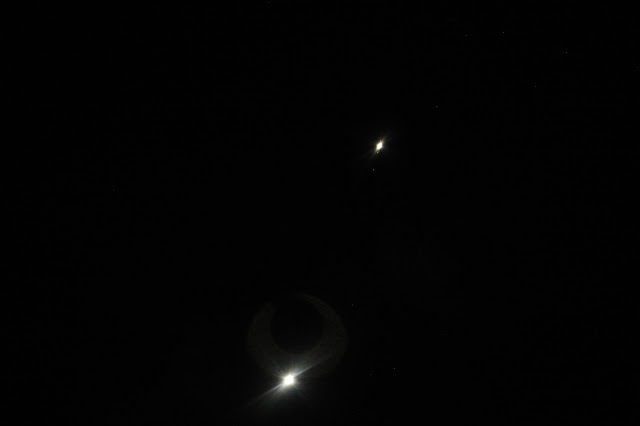 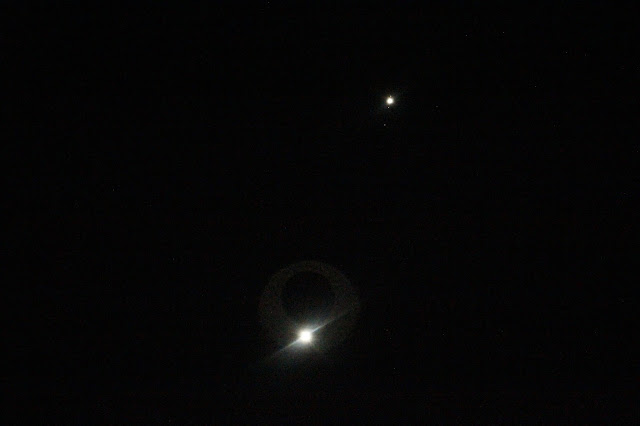 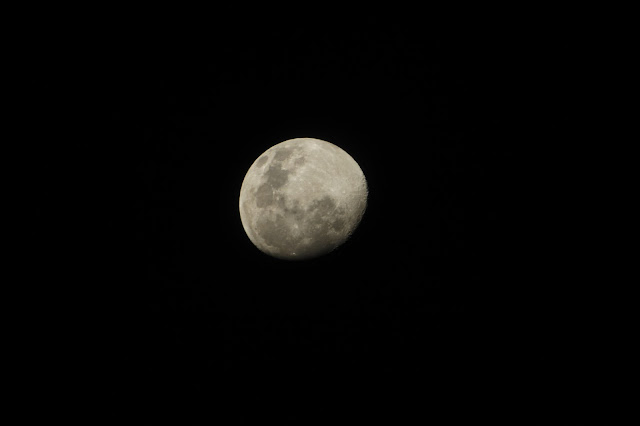 Posted by Unknown at 19:55 No comments: Links to this post

I just uploaded a video of some of the attraction around Longreach and Winton. Barb & I took a few days off and drove 10 hours inland to see. There were dinosaurs and airplanes; what's not to love?


Winton is kinda interesting.  It is a small town of less than 1000 people, but gave Australia both the airline Qantas and the song "Waltzing Matilda".  The first board meeting for Qantas (Queensland and Northern Territory Air Service) was held in Winton, and them immediately decided to move to Longreach which was located at the end of the rail line. Waltzing Matilda was written on a cattle property near Winton and was first preformed in the town.
Posted by Unknown at 17:48 No comments: Links to this post

Here is a little timelapse video I did this weekend.

Posted by Unknown at 23:52 No comments: Links to this post